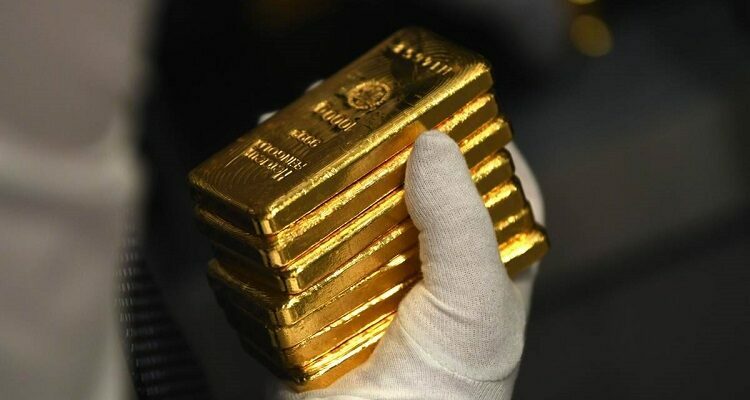 What Is An Inter-State Transaction?

Under the GST act, an inter-state transaction of goods or services is named as a supply from between two states i.e from one state to another. The GST Act specifies an interstate or a domestic supply when the position of the supplier and the place of delivery are :

For instance, if your business operates in the state of Maharashtra and you supply your goods or services to a company in Karnataka, then this transaction is listed under the interstate supply. It is also used when the supplier and the receiver are in two different countries.

What is Intra State Transaction?

In case of an intra-state transaction, the supplier must receive both SGST and CGST from the customer. While SGST is deposited with the state government, CGST is filed with the central government.

For instance, when a supplier of Mumbai (in the state of Maharashtra) sends goods to a buyer of Pune (another place in Maharashtra), the involvement of both locations within Maharashtra is considered as an intrastate transaction. This simply means that, if the seller’s location and the location of delivery falls within the same state or union territory, supply is intrastate and the transaction will require SGST and CGST.

Why Is It Necessary To Differentiate The Supply In The GST Bill Format?

A GST bill format requires classifying the transaction in one of the four types of taxes including SGST, CGST, IGST and UTGST (Union Territory GST). When an intrastate transaction takes place, UTGST/SGST and CGST are filed and need to be paid. Whereas an IGST is required in international or interstate transactions.

Therefore, it is clear that different taxes need to be filed and paid depending on the type of transaction.

Corey Odell
Hi, my name is Corey Odell and I am a writer and a freelancer. I wrote a lot of articles for different companies, and baba-trading.com is one of them. Check out for the Latest business ideas about finance, markets, and business strategy around the world.

Where is Skrill Head Office Address

A Comprehensive Guide to Finance